Business Success Knowledge Circle: Get Your Cybersecurity In Order – A Checklist Based on What’s on the Minds of Regulators

Product not yet rated

The SEC is preparing to release the most sweeping rule changes in history to the Investment Advisers Act related to cybersecurity requirements.  Whether you are SEC registered or not, firms should start working now to bring themselves into alignment with what will soon be the new standard for cybersecurity preparedness in investment advisory firms.  Join us as Michael Cocanower, IACCP® and Certified Ethical Hacker breaks down the pending regulations into a digestible format and leaves you with a checklist which will not only bring you into alignment with the new regulations, but more importantly best position your business to align with cybersecurity best practices. 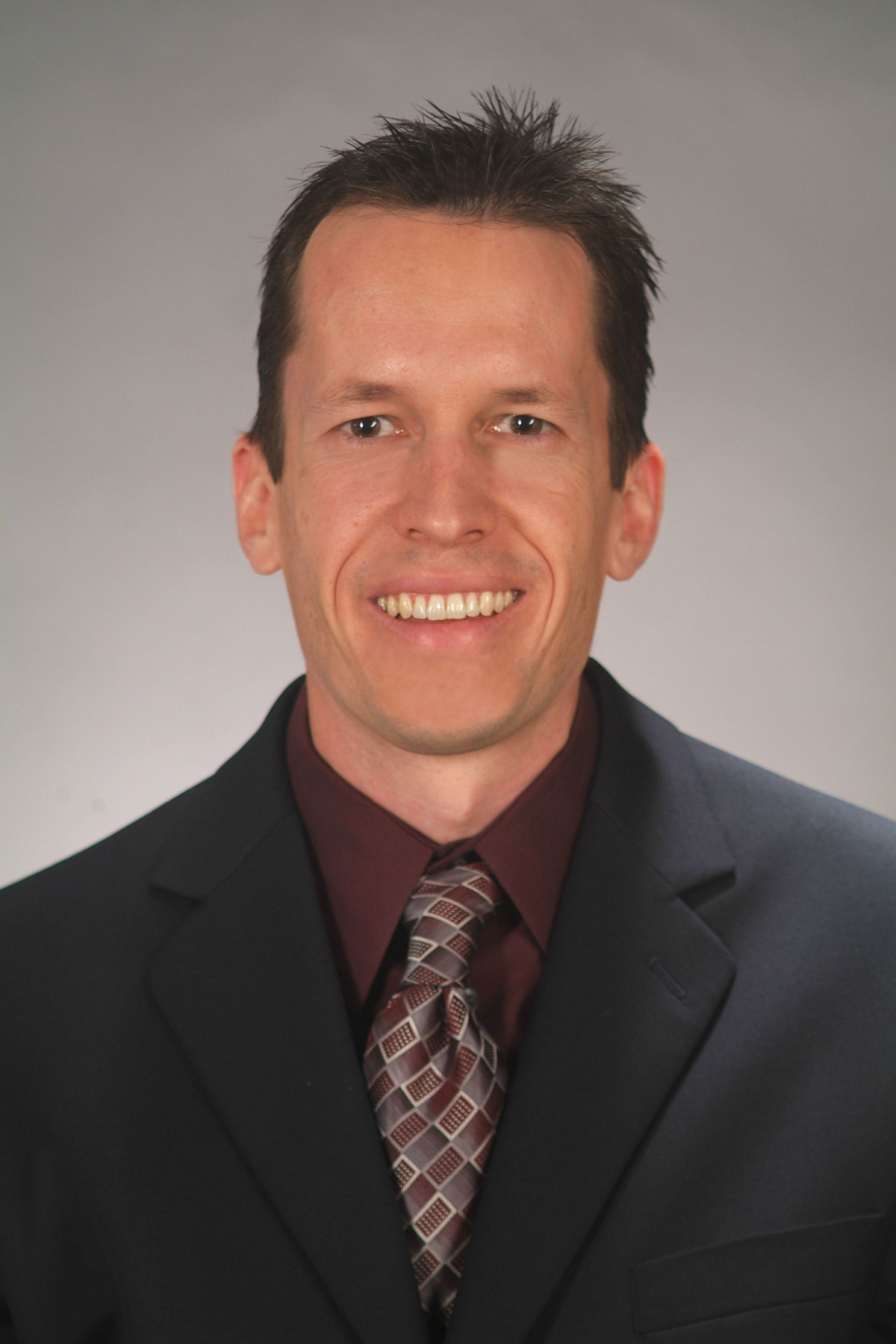 Michael is the founder and president of itSynergy based in Phoenix, Arizona.  Founded in 1997, itSynergy focuses exclusively on providing strategic technology management and cybersecurity guidance to small and midsized financial advisers on a fixed monthly fee.

Michael has received numerous awards and widespread industry recognition throughout his career.  In 2020 Michael received his Investment Adviser Certified Compliance Professional (IACCP®) designation providing him with a unique combination of financial services compliance and deep technology knowledge.  Michael also holds a Certified Ethical Hacker certification which he utilizes daily to counsel customers on the world of cybersecurity.

In the past, he was recognized by Arizona State University in the inaugural class of Sun Devil Select to recognize successful alumni entrepreneurs.  He was named by the Arizona Republic as one of Arizona’s Top 35 Entrepreneurs Under 35.  He was also named one of 20/20 Visionaries in Channel Pro Network magazine. The magazine regularly turns to him for input on current IT trends, and called him a “shrewd and articulate observer of the SMB market”.  Michael’s services have been retained by both Microsoft and Cisco as a subject matter expert in the use and implementation of Microsoft technologies in small and medium businesses.  Michael has also served on numerous boards and advisory councils including both the United States and International Board of Directors of the International Association of Microsoft Channel Partners as well as the Arizona chapter of Entrepreneur’s Organization (EO) where he served as President.

Michael is a Phoenix native and has lived in Arizona his entire life.  He graduated from Arizona State University with bachelor’s degrees in both Finance and Computer Information Systems.

Michael lives in Phoenix and is a black belt in the Kung Sul division of Hwa Rang Do, a Korean martial art.  Michael is also an avid runner and enjoys an extremely active lifestyle which includes hiking, travel, and new experiences.