Product not yet rated

Existing policies do not sufficiently protect all LGBTQ people in the U.S. from discrimination and do not support their economic well-being fairly & equally. Sexual orientation and gender identity (SOGI) are not included as enumerated protected classes under the Civil Rights Act, Equal Credit Opportunity Act, or Fair Housing Act (though some courts have interpreted “sex” discrimination to encompass SOGI, in certain regions and contexts).

Without federal protection, LGBTQ Americans rely upon a “patchwork” of state and municipal laws to protect themselves. In addition to inclusion under present civil rights laws, LGBTQ Americans need other state and federal policy reforms to obtain equitable treatment in government programs, benefits, and policies that guarantee their full and fair inclusion in the broader economy. 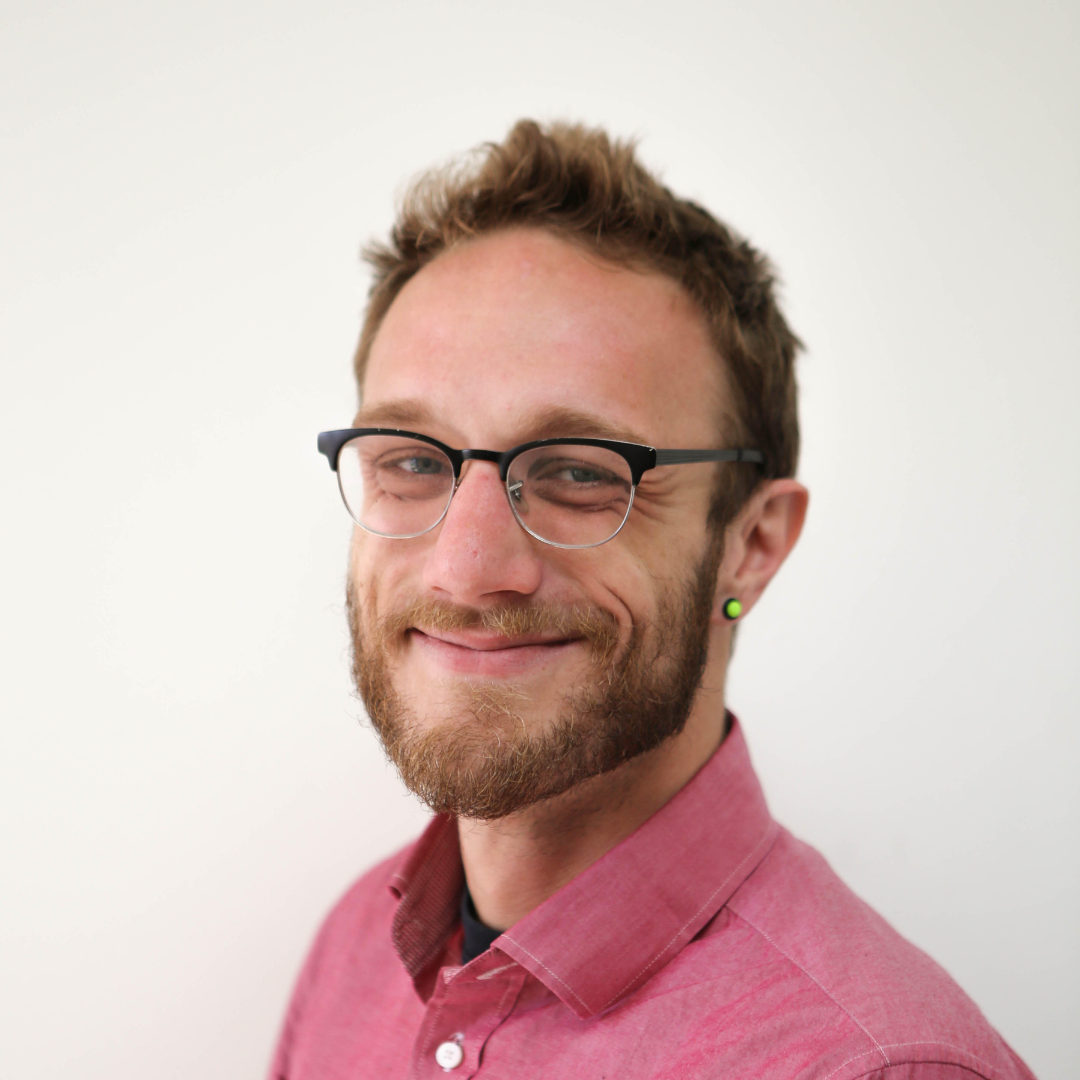 Spencer Watson is the Founder and Executive Director of the Center for LGBTQ Economic Advancement & Research. Spencer is a 2018 graduate of Berkeley Law, where their studies emphasized consumer financial protection, prudential regulation, lending discrimination, and civil rights. Before law school, Spencer worked as a client and campaign manager in the nonprofit sector as a financial counselor, a campaign coordinator to close the K12 digital divide, and a grassroots fundraising director for civil rights and reproductive justice.